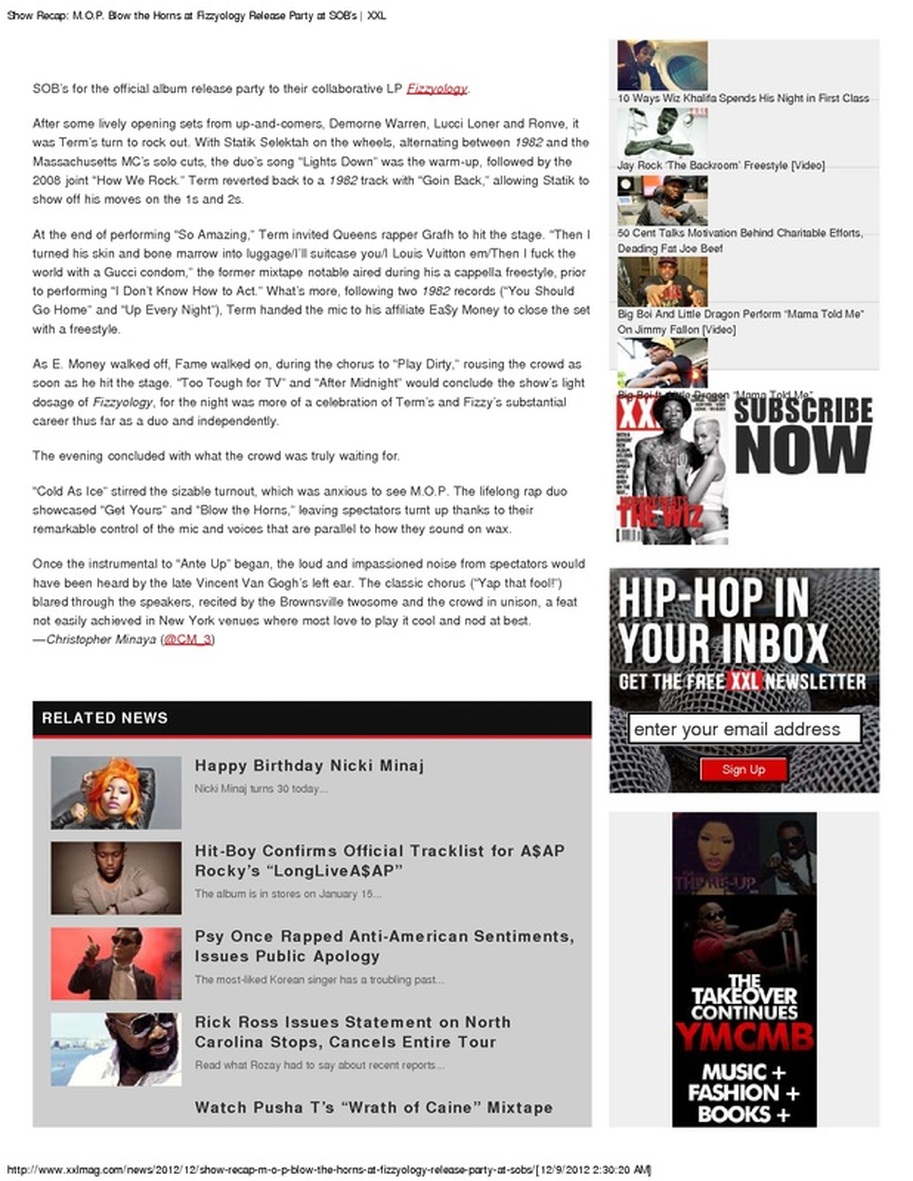 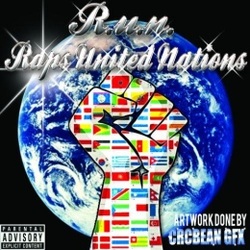 
The four R.U.N. artists interviewed for this article had all been seriously pursuing a career in the hip-hop genre for over seven years before joining the collective. Some came into the project by word-of-mouth and others were familiar with R.U.N.'s label We Build Hits. Queens-native Demorne Warren, who goes by D-Dub, stumbled on R.U.N. via recurrent Facebook and Twitter ads.

"I felt like [Danze] was talking to me in some ways," he said.

Warren submitted his song "Grown Man B.I." to the R.U.N. project and a month later his song was on hip-hop websites and blogs and "bumping in 10 countries."